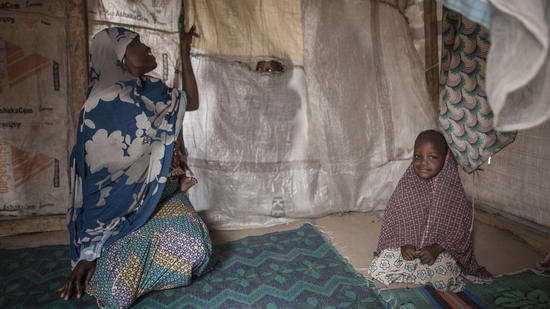 For months, they were kept in tiny thatched huts in the middle of the forest, waiting with dread each evening for their rapists to return. During the almost intolerable violence, the young women’s minds drifted to escape or death. The victims were as young as 8.

At night, Hamsatu heard helicopters and gunshots. Several times, she attempted to escape, but she was caught and returned by guards. After a while, the pregnancy slowed her and she stopped trying.

When the Nigerian military came, it hardly felt to the women like a rescue operation. Soldiers burned the huts while women were still inside and shot wildly at everyone, they said. Several women were killed or disappeared during the operation, according to accounts from several former captives. Halima is now raising a 3-year-old orphan whose mother vanished during the rescue operation. 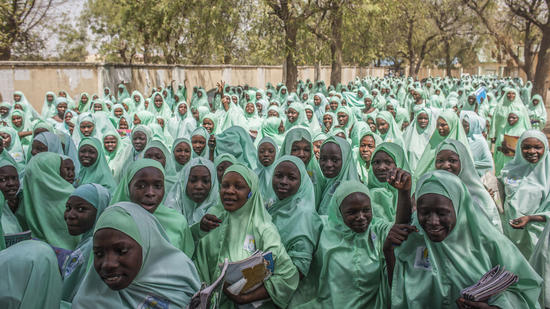 The women were loaded in pickup trucks and dumped on a desert road about 50 miles away, they said. Military interrogators arrived.

The women were searched for weapons. After months of being held by one of the world’s deadliest terrorist groups, the women realized: They were now suspects.

Source: They were freed from Boko Haram’s rape camps. But their nightmare isn’t over. – Chicago Tribune

What did you think about this? Please leave a reply. Cancel reply

This site uses Akismet to reduce spam. Learn how your comment data is processed.

I Know Why The Caged Bird Sings by Maya Angelou

How to Choose a Healthy Weight Loss Program

Watch Video: I Was There

Reggae: Many a Times